African & African American Network Mission Statement
The AfAfNetwork Mission is simply this Celebrating Kingdom Culture.
The African African American Network is dedicated to promoting God’s Kingdom Plan of spreading the Kingdom Culture.  That culture is one of ultimate unity with diversity. AfAfNetwork events and activities celebrate history and culture in biblical context.
More at AfAfNetwork.com and http://CelebrateTheDream.com

Through our own cultural recognition and presentation of Gospel Praise and Worship we encourage unity for all God’s people. We present African and African American history and culture with Kingdom Biblical Perspective.

Like the Ancient Hebrew culture documented in the Torah,  wisdom and freedom  can be found in taking God’s revelation into account as we view history and culture.

” And the LORD said: “I have surely seen the oppression of My people who are in Egypt, and have heard their cry because of their taskmasters, for I know their sorrows” Exodus 3:7

AfAfNetwork takes a Kingdom perspective on culture and history, that is we are “people of the book” that understand both the spiritual and historical significance of the Holy Scriptures, the Bible.

Those living outside of God’s “Kingdom” can achieve unity while simultaneously acting and living contrary to His will.

The LORD said, “If as one people speaking the same language they have begun to do this,
then nothing they plan to do will be impossible for them. – Genesis 11:6

1 [A song by David for going up to worship.] See how good and pleasant it is when brothers and sisters live together in harmony!
2 It is like fine, scented oil on the head, running down the beard-down Aaron’s beard- running over the collar of his robes.
3 It is like dew on [Mount] Hermon, dew which comes down on Zion’s mountains. That is where the LORD promised the blessing of eternal life.  – Psalms 133 GOD’S WORD® Translation

A Biblical and Christian worldview of history does not and will not lead us toward racism and division from other races and peoples. Quite to the contrary it allows us to recognize evil for what it truly is, and to overcome it bringing the unique giftings of God’s diversities.

AfAfNetwork produces special programs, products and materials from its own unique cultural perspective with the goal of advancing Kingdom Unity.
The end result of our Network programs and actions is DIVERSITY leading to UNITY!

After this I looked, and there before me was a great multitude that no one could count, from every nation, tribe, people and language, standing before the throne and before the Lamb.  – Revelations 7:9  –
Dr. Morris Hunter – Founder African African American Network 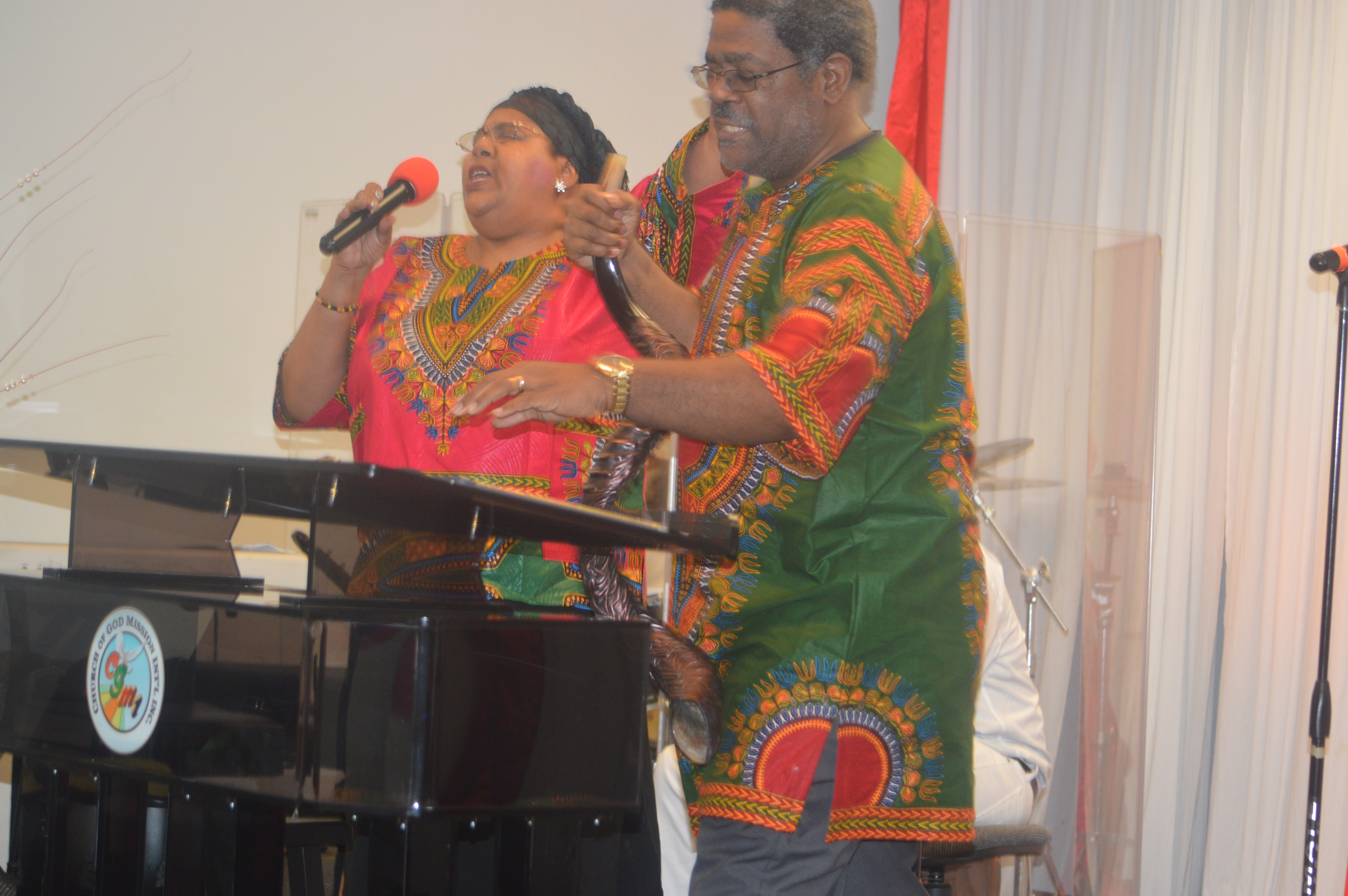 AfAfNetwork is a 501(c3) nonprofit organization dedicated to the appreciation of African and African American culture within a Christian and Biblical context.

AfAfNetwork presents history and culture with Biblical Perspective.
Visionary Dr. Morris Hunter teaches that this should begin in our own communities among Africans and African Americans.  He believes that the solutions are always found in the Creator through the wisdom of His word.

Each human being inherits undeniable characteristics.  Race and skin color is part of who we are. We can and should embrace our heritage.  But what is the truest form of family?  Jesus said, it is what we believe and how we think that binds us the most.
– Dr. Morris Hunter
EaglesWing Association © 2017. All Rights Reserved.